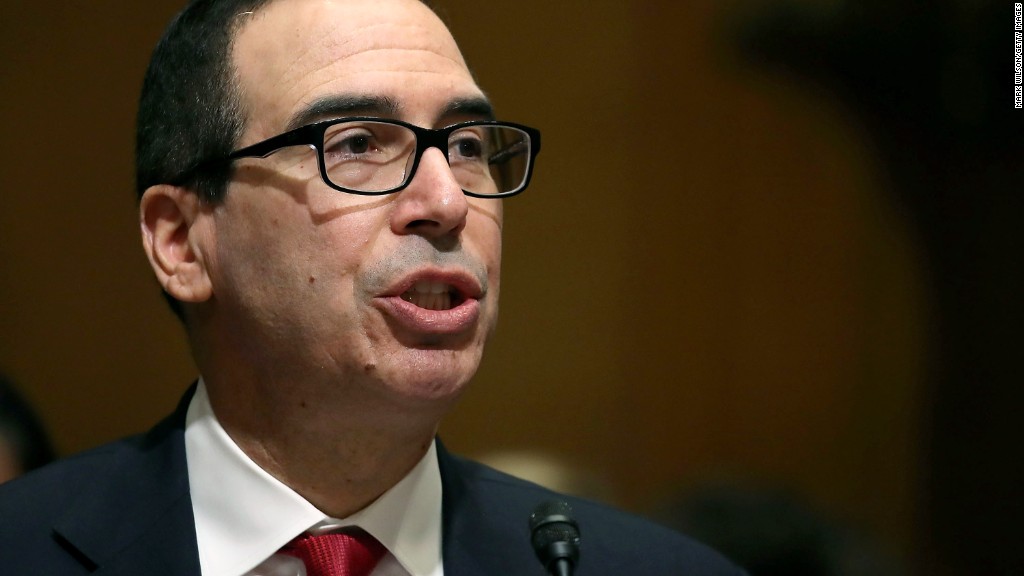 A major mortgage lender has been fined $3.5 million for allegedly using kickbacks to drum up business.

It’s common for real estate brokers to offer recommendations to buyers and sellers for various home-buying services, like a lender or home inspector. However, federal law prohibits offering and accepting kickbacks or referral fees for services involved in a real estate transaction.

Brokers would use various methods to steer customers to Prospect,the government watchdog said.

For instance, the CFPB claimed some brokers would require wanna-be buyers to get pre-qualified with Prospect in order to submit an offer — even if the buyer was already pre-approved or was paying in cash.

Some brokers would allegedly offer economic incentives to get customers to work with Prospect. The CFPB said one listing agent made a seller’s credit contingent on using Prospect as a lender.

Prospect also allegedly offered cash to brokers for each lead they sent to the company. A lead consisted of a prospective buyer’s name, address, phone number and email address.

The pay for leads varied. The consent order detailed that one broker received $25 to $500 per lead, depending on the time period and the type of lead, which typically totaled around $2,000-$3,000 a month.

Prospect has neither confirmed nor denied the CFPB’s charges.

Calculate: How much house can you afford?

“Under Prospect Mortgage’s new leadership team, the company has rebuilt its legal, regulatory and compliance practices,” said a company spokesman in a statement to CNNMoney. “Today’s settlement with the CFPB regarding alleged origination practices initiated under the prior management team, closes an important chapter in the company’s history.”

Prospect Mortgage, which has almost 100 branches across the country, offers a variety of home loans, including government-backed loans as well as conventional and jumbo loans.

“We will hold both sides of these improper arrangements accountable for breaking the law, which skews the real estate market to the disadvantage of consumers and honest businesses,” said CFPB Director Richard Cordray in a statement Tuesday.