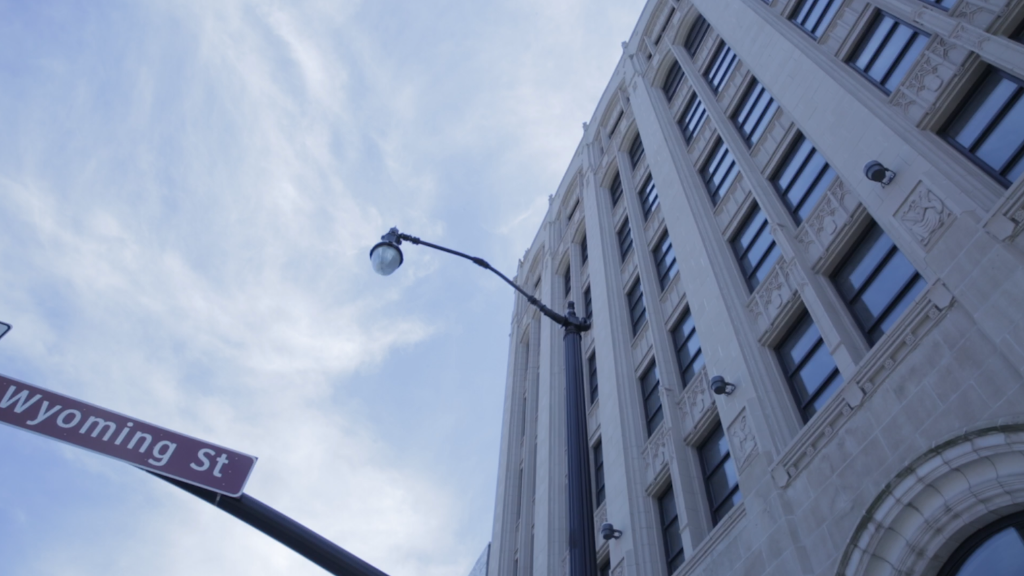 Once an immigration battleground, Hispanics now drive this town’s economy

As cities like Detroit and Baltimore struggle to find ways to revitalize their abandoned buildings, a new study has found that immigrants might hold the key to bring new life to blighted neighborhoods.

However, entities that manage distressed properties — called landbanks — have ignored them.

Most Rust Belt cities have more immigrants who could qualify as home buyers, per-capita, than all other demographic groups, according to research unveiled this week by the Fiscal Policy Institute and the Welcoming Economies Global Network, an immigrant-focused economic development group.

“There are thousands of immigrants in the nation’s Rust Belt cities that are potential homeowners and we believe that the folks that deal with distressed real estate have overlooked the opportunity that they represent in their backyard,” said Steve Tobocman, an author of the report.

Related: How Latinos are saving this former Pennsylvania mining town

Tobocman is also director of Global Detroit, an economic development group focused on empowering immigrant communities in that city.

In Detroit, there are about 80,000 properties — or a quarter of the city — held by the city’s landbank, Tobocman said.

The research was used to create an online interactive tool to measure how many potential households currently living in each city could qualify for distressed home ownership.

Related: When it comes to loans, odds are stacked against blacks

For the past year, Global Detroit has been facilitating the distressed home buying process for immigrants.

“We’ve now completed a dozen vacant home purchases in Detroit and those have all been for less than $5,000 and a lot of these people have been fixing them up through their own sweat equity,” Tobocman said.

According to the Fiscal Policy Institute, between 1960 and 1980, 29 of the 30 largest American cities had population declines. Since then, the population in more than half these cities has rebounded.

“There isn’t a single great American city that has rebounded in population growth without immigrants,” Tobocman said. Immigrants who become homeowners bring in tax revenue, fix up abandoned homes and encourage economic growth.

Sergio Martinez, 28, who is originally from Mexico, bought an abandoned house four years ago in Detroit’s Mexican Town neighborhood. Martinez works as a restaurant manager near his home and loves being part of Detroit’s revitalization.

“There’s so much diversity in the city. Close to me we have a huge Bengali, Mexican and Arab community,” he said. “I grew up in the city. Back then things weren’t as bad for immigrants.”

Related: Immigrants – These cities want you!

He says the house he bought has four bedrooms and a full basement and cost less than $10,000. Since he purchased it he’s bought a new kitchen, redone the floors and is in the process of remodeling the bathroom.

Martinez was lucky. A friend helped him organize the paperwork he needed and he had some help from his dad with the down payment.

For low-income households, having a down payment is a significant challenge. Plus, getting a mortgage for a distressed property is difficult and newcomers often have problems with a lack of credit history or identification.

“The average resident in Detroit doesn’t have access to the information needed to buy a home,” he said.

Martinez, who arrived as a 5-year-old without documents and is currently protected by Deferred Action for Childhood Arrivals (DACA), ran into a wall recently when he tried to purchase a second home in Detroit.

Because of Michigan’s “Real ID” law, which requires a Social Security number or proof of citizenship, he has been unable to renew his expired state identification — and was denied a mortgage because of it.

Detroit’s city council recently approved the creation of a municipal ID card. It will help immigrants and others open bank accounts, gain entry to museums and access other social services. People can begin enrolling for the cards in November.

“Once I get that, I’m going to try again,” Martinez said.