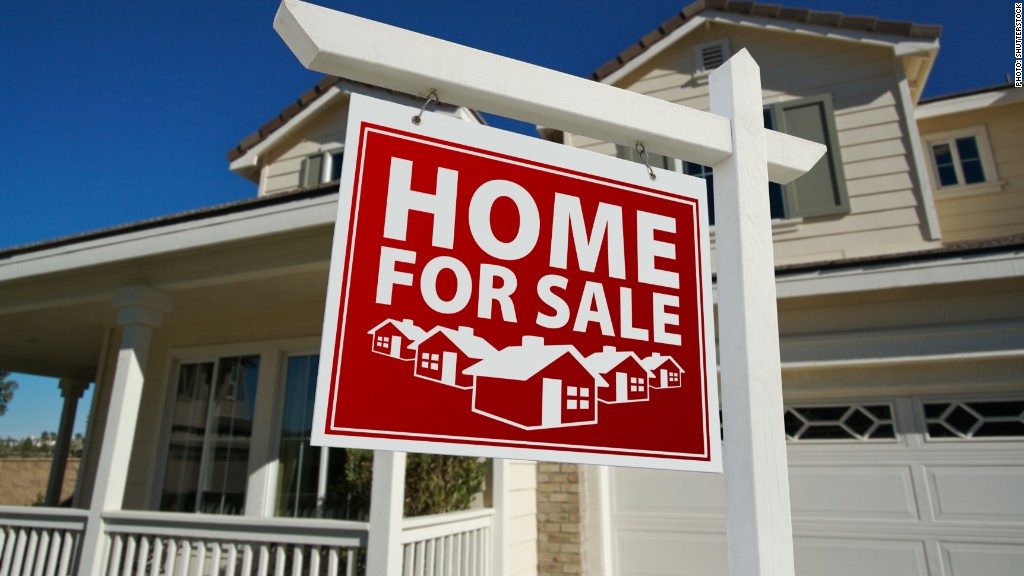 Housing markets across the globe are overheating, and some are at risk of a bubble.

Vancouver’s housing market is the most at risk, according to The UBS Global Real Estate Bubble Index, thanks to skyrocketing home prices and strong buyer demand.

Low interest rates are a big contributor to inflating the potential bubbles.

Related: The 10 hottest housing markets for 2016

Home prices in the most at-risk cities have jumped by nearly 50% on average since 2011. At other major cities, prices have increased by less than 15%.

In Vancouver, prices have risen more than 25% since the end of 2014. A weak Canadian dollar brought strong demand from foreign buyers looking for investment opportunities. The market became so overheated that the government stepped in and passed a 15% property transfer tax on foreign buyers in August.

London is also in the bubble zone with prices sitting 15% higher than where they were at the 2007 peak, despite the fact that incomes are now 10% lower.

“If you look at Vancouver, London and Sydney, these are the markets that have attracted a lot of foreign money, particularly from Asia, that has been a lot of the driver,” said Jonathan Woloshin, strategist at UBS Wealth Management Americas.

Hong Kong isn’t quite as hot as it has been, but it’s still inflating. Incomes are flat, which has created affordability issues.

“You have a situation where a lot of people felt comfortable going back to Hong Kong ,but it’s an island so there’s not a lot of room to develop and demand is outstripping incomes.”

The report also found that all European cities are currently overvalued.

For instance, in Amsterdam, home prices grew at a rate of nearly 15% for the last four quarters, and are up 25% since its market bottomed in 2013. And in Frankfurt, prices are up 30% since 2011, while incomes have risen at a much slower pace.

“In this search for yield in a low-interest rate environment, it has pushed capital into real estate assets both in residential and commercial worlds,” said Woloshin.

While no U.S. cities made the bubble-risk list,some markets there are also heating up. For example, UBS deemed San Francisco’s housing market overvalued, as prices have risen 50% since 2011.Wages have also been strong in the area, increasing faster than the national rate, so affordability is still an issue.